Melancholia, serenity and loneliness of the end of the world

The latest film from quirky Danish director Lars Von Trier, “Melancholia” tells the tale of two sisters as they come to grips with the impending end of days. 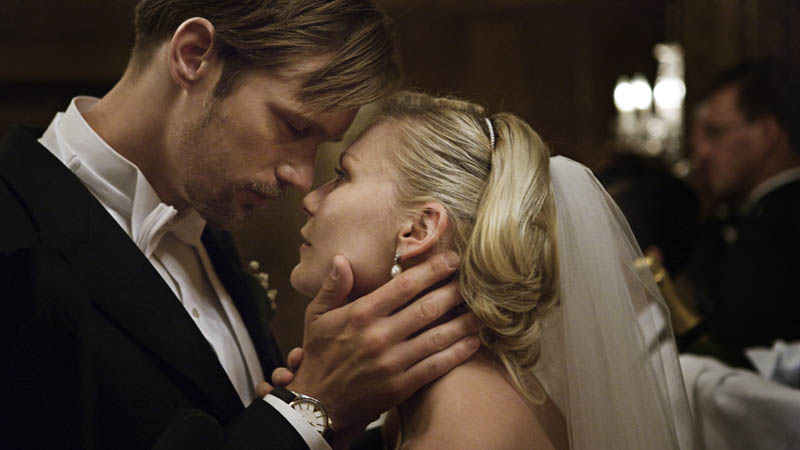 Unlike most disaster movies, the film starts off with a bang, showing the explosion bits right at the beginning. Since you are not wondering if the characters are going to make it or not I found myself focusing on their more subtle points. But these are by no means subtle characters. Kirsten Dunst’s character “Justine” is chronically depressed, due to wed her Fiancé, played by Alexander Skarsgård. She sabotages her own wedding and eventually comes to live with her sister Claire, played by Charlotte Gainsbourg, and her amateur astronomer husband and young boy.

Split into two overlapping parts, the film’s slow moving pace draws the viewer into the castle where it is set. Lots of slow beautiful shots highlight both the serenity and loneliness of the place while the tension between the characters brings a sense of hopeless foreboding to the events that are about to happen.
A film that it both sci-fi and drama it is one that will linger in your mind long after you have left the cinema.